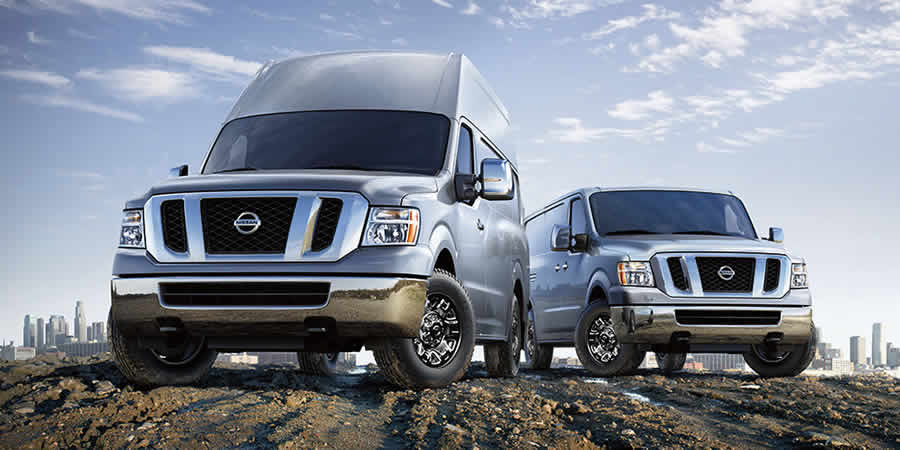 Nissan is a relative new-kid when it comes to the commercial van market in the US, with its commercial vehicles division only introducing the first NV vans in February 2011. But Nissan isn’t letting its newcomer status keep it from challenging the established players in the segment. The company’s latest shot over competitors’ bows is announcing that, starting for the 2014 model year, its NV Cargo, NV Passenger an NV200 Compact Cargo vans carry a best-in-class, five-year/100,000-mile bumper-to-bumper warranty. Their powertrain coverage also gets a 40,000-mile increase to five years/100,000 miles.

The new warranty is a huge leap over adversaries in the segment. The Mercedes-Benz Sprinter, Ram ProMaster, Ford Transit and Transit Connect all carry a three-year/36,000-mile bumper-to-bumper warranty. Ford offers five years and 60,000 miles of powertrain coverage, while all of the others increase that to 100,000 miles.

The Japanese automaker is clearly dedicated to the commercial industry. Its heavy-duty NV vans have a relatively small 5.3 percent market share in their segment as of May 2014, according to the company’s figures, but the NV200 is doing better with a 19.4 percent share. The division as a whole is on the upswing, though, with sales up 88 percent so far in 2014. With just a few years under its belt, Nissan Commercial Vehicles seems unafraid to challenge the status quo in the segment.